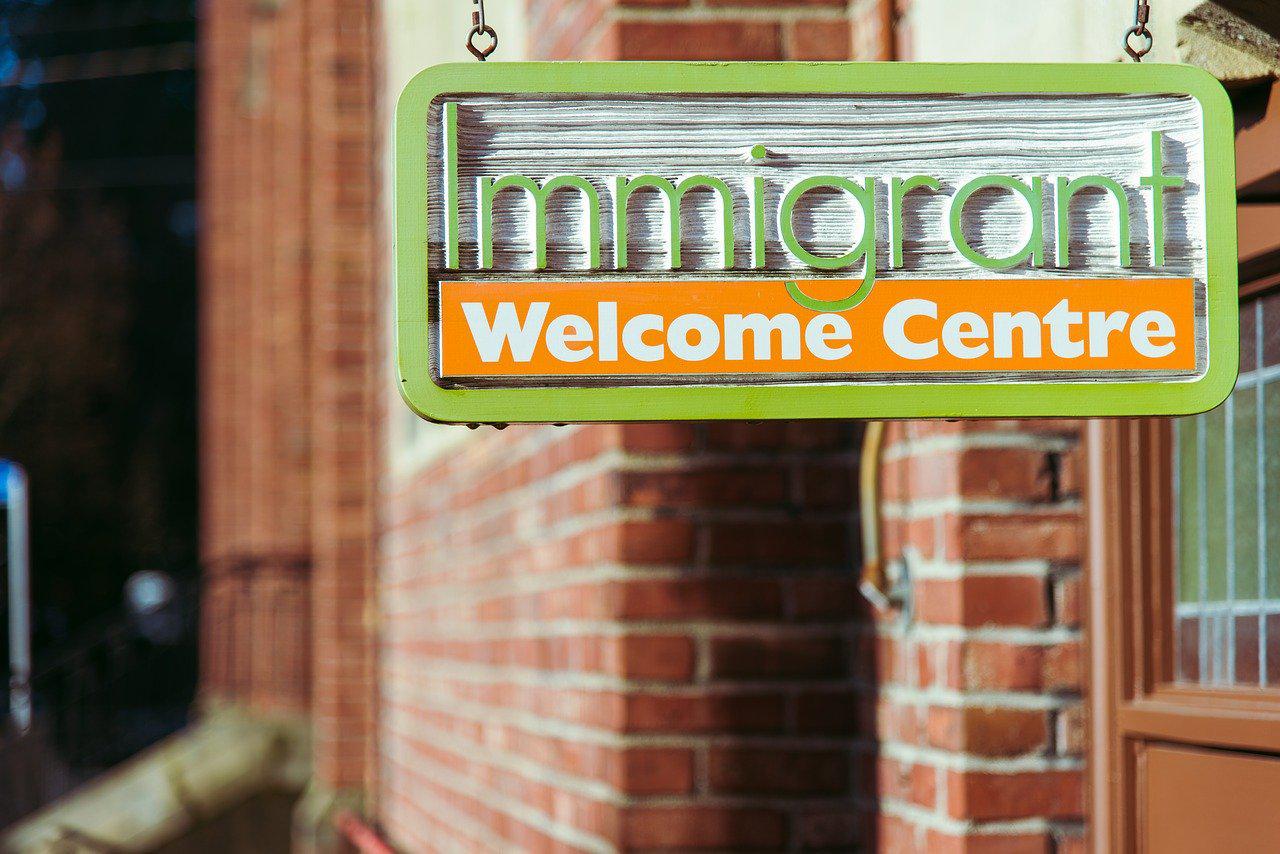 Immigration as a Driver for Economic Growth and Prosperity

Although immigration is a shared federal-provincial responsibility, municipal governments are important partners, working directly to welcome newcomers through a range of resettlement programs and social services.

Over the past year, there have been many key developments in the immigration portfolio. The Rural and Northern Immigration Pilot (RNIP) is a community-driven program that allows participating municipalities to take the lead in attracting immigrants. It matches new immigrants with local labour market needs and connects newcomers to resettlement and community services. Four out of the five participating communities have officially launched their component of the pilot.  Participating municipalities include Thunder Bay, North Bay, Sudbury, Timmins, and Sault Ste. Marie.

The Ontario Immigrant Nominee Program (OINP) is a joint federal-provincial economic immigration program. The OINP has received a modest increase to its 2020 nomination allocations by 700 nominations, bringing the total allocation to 7,350. An additional 250 allocations have also been added for temporary foreign workers in intermediate skilled occupations. The Province is advocating to the federal government to double its allocation levels to 13,000 by 2022.

In December 2019, the Province announced a new two-year Regional Immigration Pilot. The goal is to connect highly skilled immigrants with jobs in small and rural communities. Municipalities were selected based on their specific labour challenges. The pilot began accepting applications through the OINP in July 2020. About 150 nominations will be allocated toward the pilot for the three participating communities (Chatham-Kent, Cornwall, and Quinte West/Belleville).

The Government of Canada’s Fall 2019 mandate letter outlined its proposal to establish a Municipal Nominee Program (MNP). Specific details about the MNP have yet to be released. AMO recognizes the potential of the MNP to provide municipal governments with some control over immigration decisions. From what we currently know, the MNP will have at least 5,000 spaces available. The federal government is currently undergoing consultations with key stakeholders.

Immigration enriches Ontario’s social fabric and promotes diversity and inclusion within our communities. With an aging population, declining birth rates and shortages in skilled workers, immigration will be at the forefront of our future economic sustainability. Immigration can fill gaps in Ontario’s labour market and will become the source of future population growth.

The COVID-19 pandemic temporarily stalled immigration due to travel restrictions and a temporary pause in processing applications. Despite the pandemic, attracting immigrants will remain critical for economic recovery in the near-term and economic prosperity in the long-term.

It is important to continue encouraging immigrants to settle throughout Ontario to support rural economic development. As part of these regionalized efforts, effective resettlement services can ensure that newcomers remain within their rural communities. Importantly, newcomers must also be able to live affordably in our communities. Affordable housing, child care, and other support systems must be within reach for newcomers. 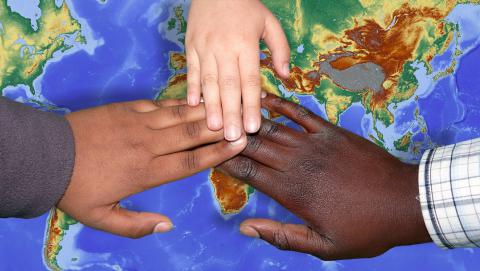 Municipal Governments and Immigration: A Primer for AMO Members