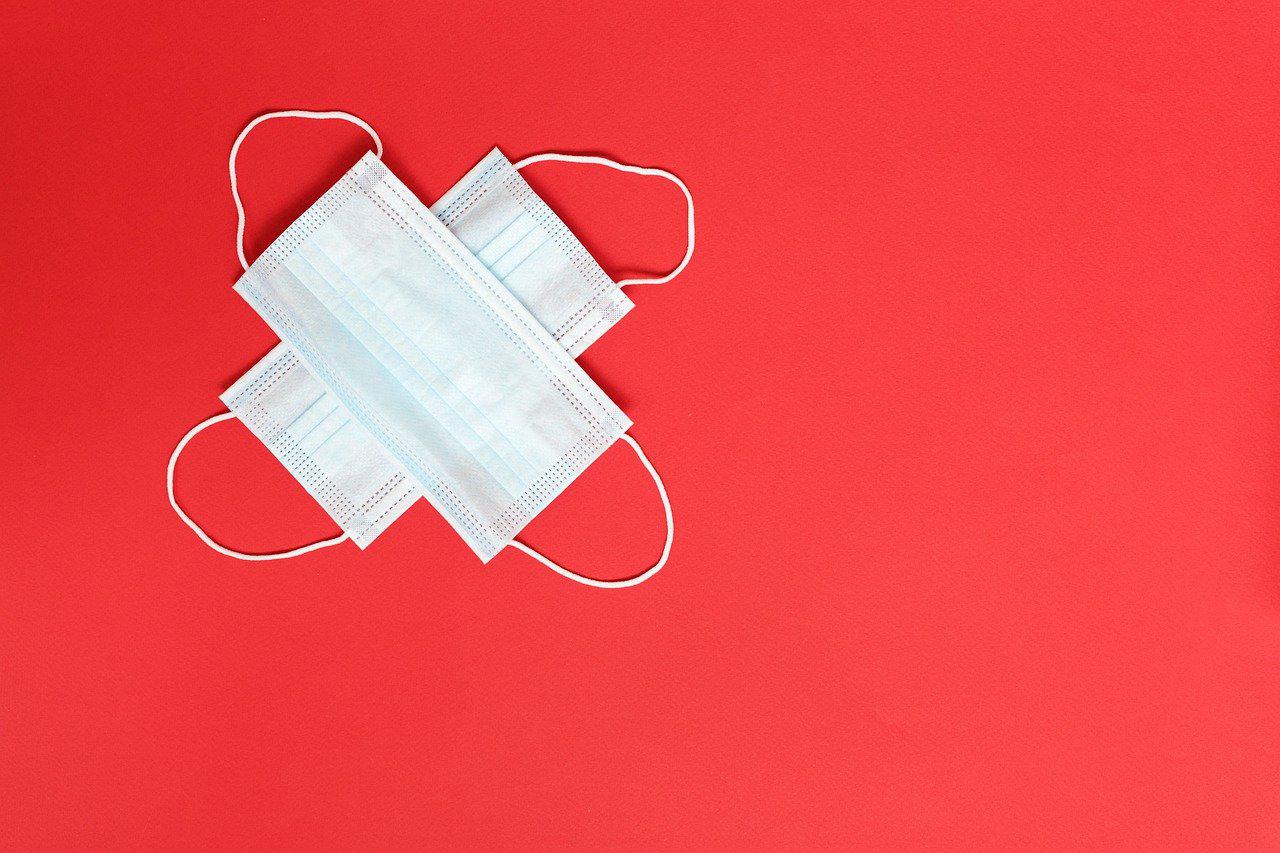 Public Health Critical Emergency Response During COVID-19 and Beyond

After listening to the concerns of municipal governments across the province, on May 27, 2019, Premier Ford and Minster Steve Clark announced a pause of the in-year cuts to public health, along with child care, and paramedic services to January 2020.

AMO welcomed the fiscal relief for 2019 and expressed our willingness to sit with the Province to look at how to problem solve fiscal sustainability challenges together. Additionally, we have expressed our willingness to work with the province on identified public health concerns as an alternative to restructuring the entire public health system. As of August 7, 2019, Boards of Health have not received their revised 2019 funding since the pause.

Context:
Significant change is on the horizon for municipally funded public health in Ontario, with both cuts to the provincial share of funding and restructuring expected. While the province recently reversed in-year budget reductions, there is still uncertainty around 2019 allocations, which have not yet been shared with public health units.

The 2019 Provincial Budget included reducing the current cost-sharing arrangement over three years beginning this year, with the following changes to the provincial-municipal cost sharing:

The Budget also committed the government to re-structure public health units from 35 down to 10 autonomous agencies. This is expected to save “$200 million a year by 2021-22.”

It was said that service level expectations are to be maintained. The province is encouraging public health units to look for administrative efficiencies, rather than front-line cuts. However, this will be challenging as the majority of a public health unit’s budget is linked to staff costs. 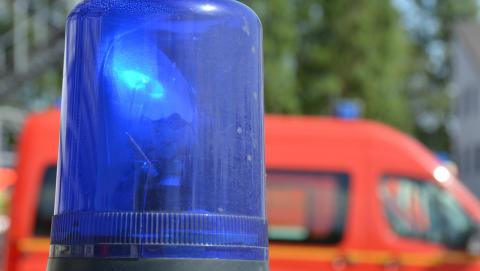 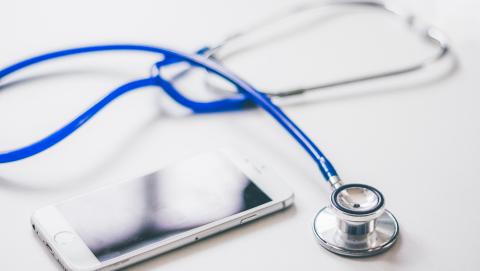 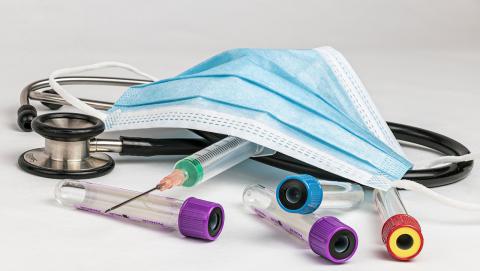 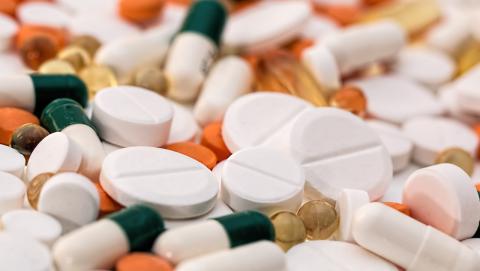