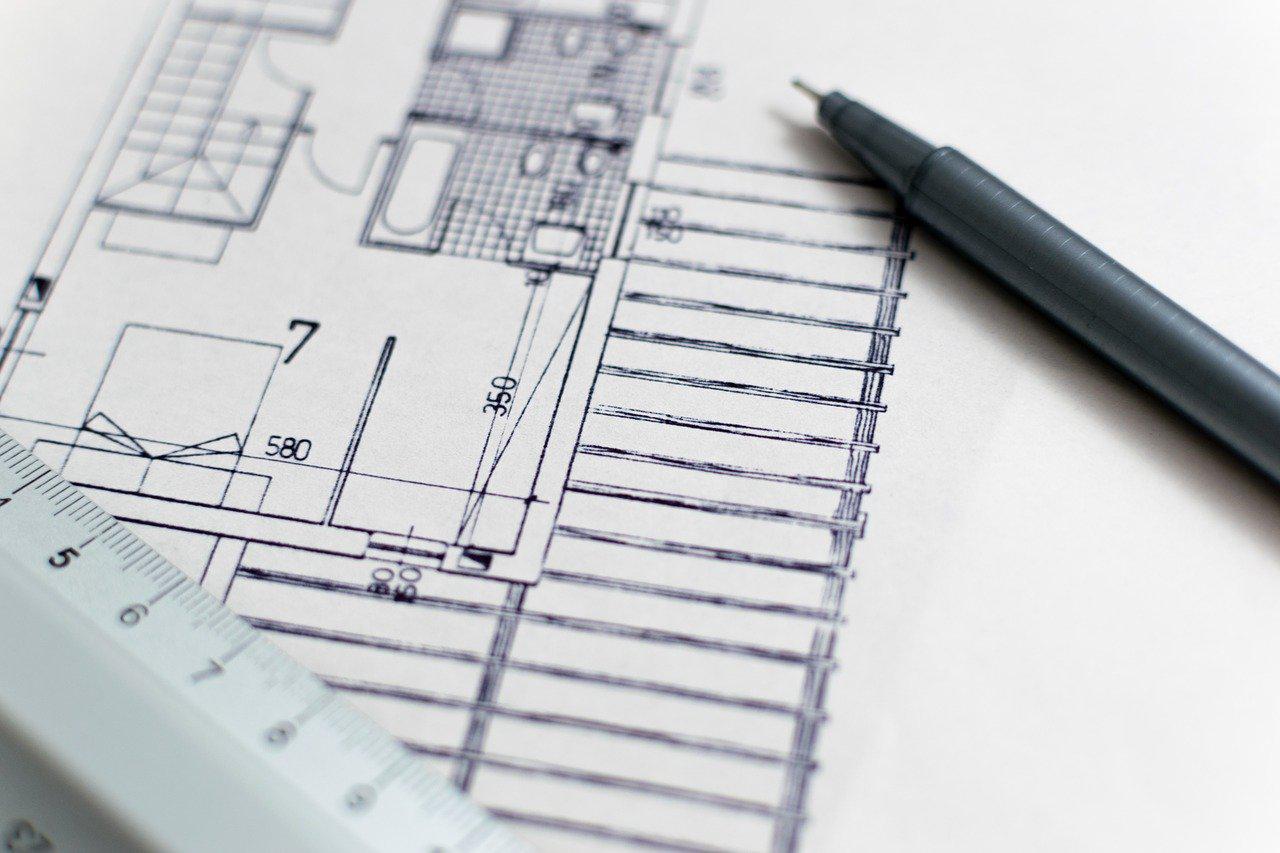 Changes have been introduced to Land Use Planning and Development Charges legislation.

AMO will be reviewing the Bill in detail once it is posted.  In the meantime, the following are the highlights of the changes as we understand them.

a)    Streamlining Land Use Planning and Appeals in Ontario
The legislative amendments to the Planning Act  are aimed at increased public participation, improved municipal control over decisions, and better dispute resolution.

There was considerable, in-depth consultation with AMO’s Planning Task Force on the planning process challenges and we look forward to confirming what advice was taken.

While some of these changes to the DCA reflect AMO advice given during consultations, a more detailed review will be required to consider the impacts of these proposed changes to municipal operations.  The inclusion of transit and waste costs represents a step in the right direction but other services remain either discounted or not included at all which does not allow us to say growth is truly paying for growth. 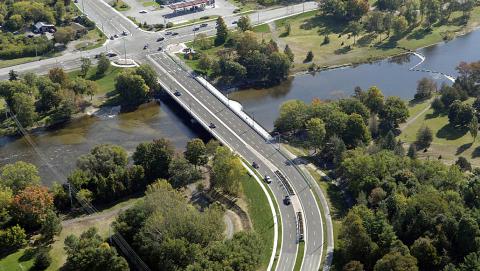 Changes in Ontario’s Land Use Planning 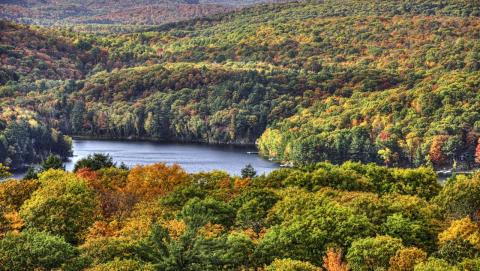 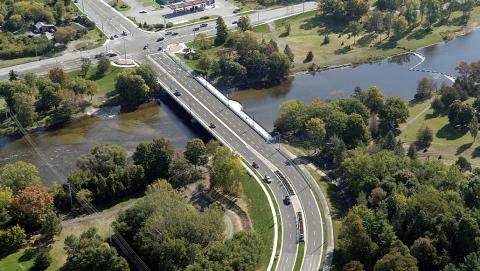 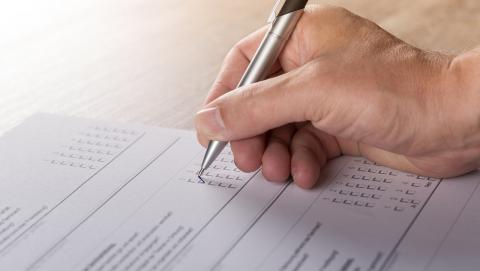