Those 417 municipal governments include:

Size of all 444 Councils varies across the province. The vast majority of councils are composed of five (5) members including the head of council. Larger councils on this chart reflects upper tier councils, such as counties and regions, which are composed of the mayors/reeves of the lower tiers. Toronto’s new size is included. See Chart 1.

Within a municipal government, its representative structure is either a ward or at-large system and in a few cases, both. Chart 2 shows the percentage. 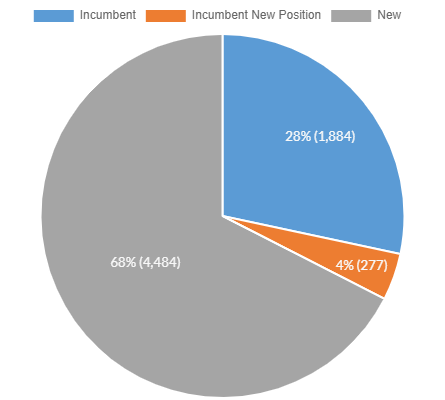 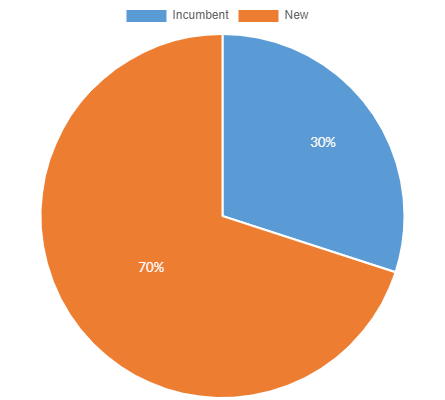 477 of candidates have been 'deemed to be elected by acclamation'. In other words, no one ran against them, so no election for that council seat will happen. 120 of these acclaimed candidates are heads of council positions (e.g., mayor or reeve). In 26 municipalities (5%), all the seats on a council were uncontested so the entire council was acclaimed. That does not necessarily mean that it is only incumbents that were acclaimed. 111 New candidates have also been acclaimed. 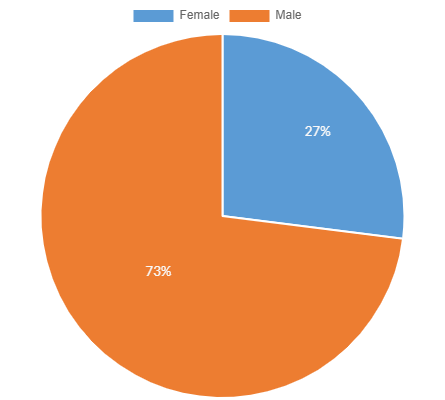 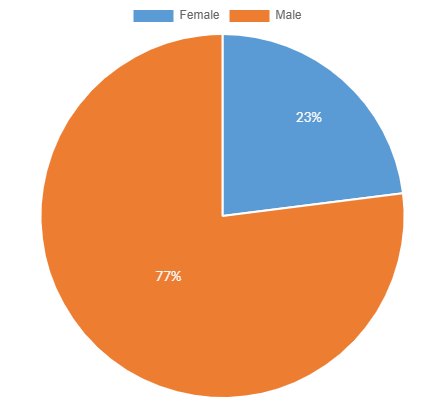 How votes are cast continues to move to technology-based methods. 178 municipal governments will use internet/phone method, which is 84 more than the previous election. The use of mail-in ballots this election has dropped by 46% and likely reflects a move to a method that is safe from a postal strike. Chart 5 illustrates the predominant methods used.