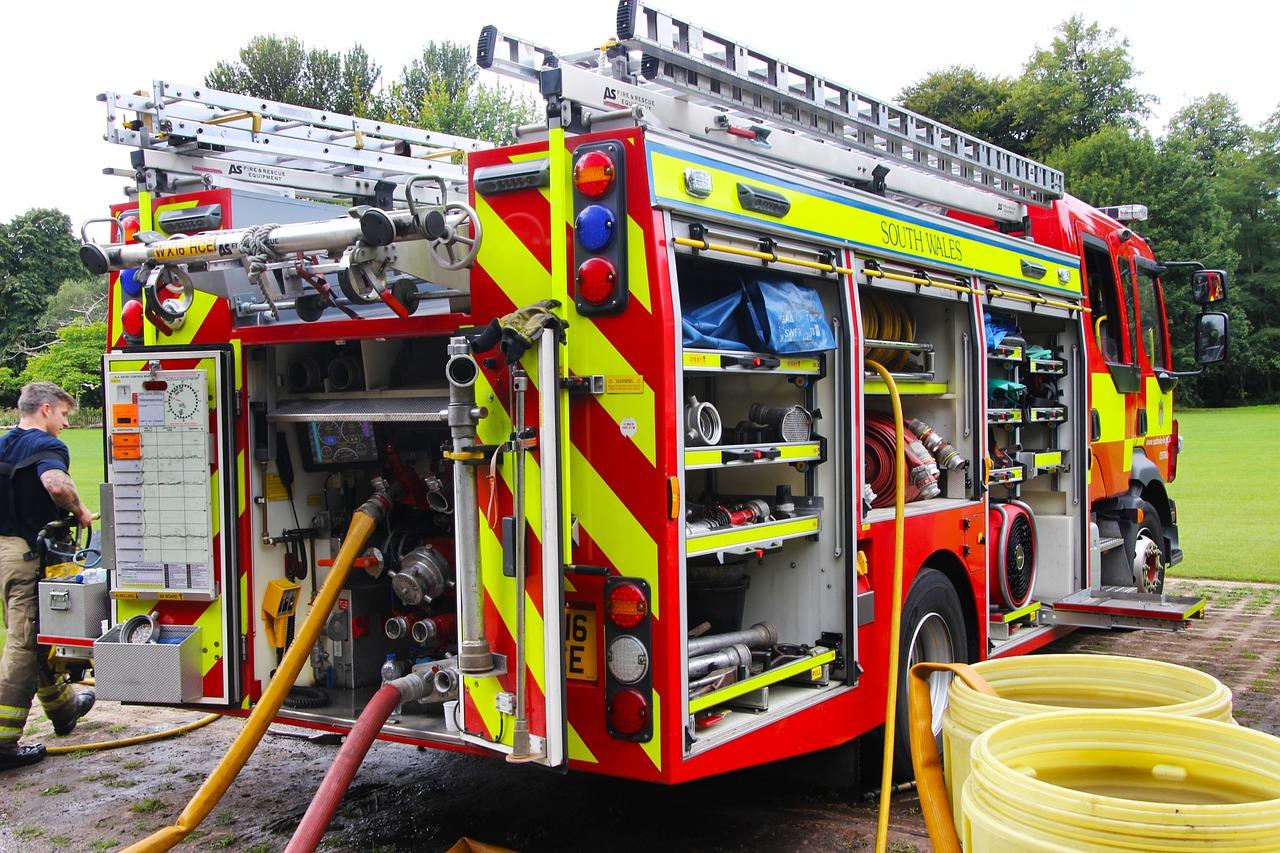 AMO believes the thirty-day consultation period was insufficient and did not reflect the broad-based municipal engagement necessary for regulations of this scale and scope. A more thorough engagement with the municipal sector is necessary for the province to fully appreciate the effects such regulations will have on municipal governments and their fire services.

In a letter to Solicitor General Jones dated February 25th, 2022, AMO requested a two-month extension to allow for an appropriate amount of time for Ministry officials to brief municipal leaders and then for municipal councils to be able to thoughtfully reply back on the draft regulations. AMO has also requested: an extension to the implementation period and financial support during that period; better alignment with the Community Risk Assessments that must be completed by 2025; and a review of the provision of fire services to unincorporated areas.

Municipal governments are generally supportive of efforts to modernize and enhance the volunteer and full-time fire services that serve Ontario communities. That said, changes must be made in a consultative and thorough manner which recognizes the role that Ontario municipalities play in the provision of those services.

The Deputy Prime Minister and Minister of Finance, the Honourable Chrystia Freeland, announced recently that the federal government intends to introduce legislation to invest up to $750 million in one-time funding for local transit systems to cover pandemic shortfalls. This funding is in addition to the federal public transit funding and previous 2020 Safe Restart Agreement (SRA) funding. The Minister noted that the funding would be conditional on provincial matching funding for transit shortfalls and provincial collaboration on improving housing supply. The funding is proposed to flow to provinces allocated through the currently used ridership and population-based formula.

Through the SRA, Ontario and the federal government provided up to $2B to Ontario municipalities to offset transit revenue losses and new costs. The Ontario government also flowed $150 million in March 2021 to municipalities to cover additional pandemic-related transit shortfalls. Ontario also recently topped up the Ontario Gas Tax Fund for Transit to make up for declines in fuel taxes as motorists used less fuel during the lockdowns.

It is expected that further information on allocations of this new federal funding will be available when legislation is introduced. 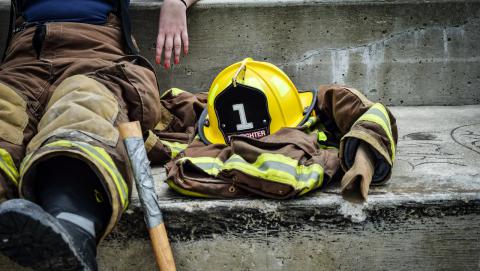 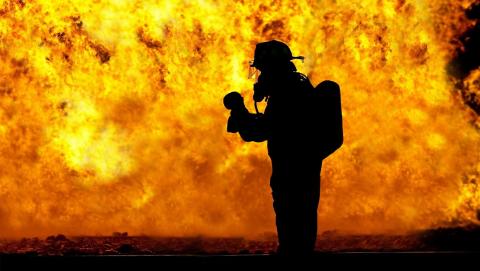 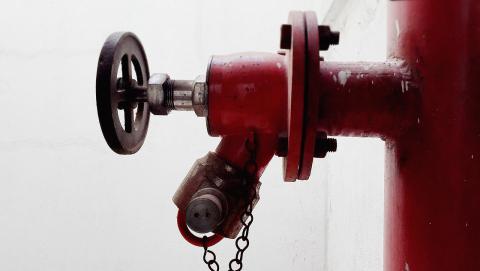