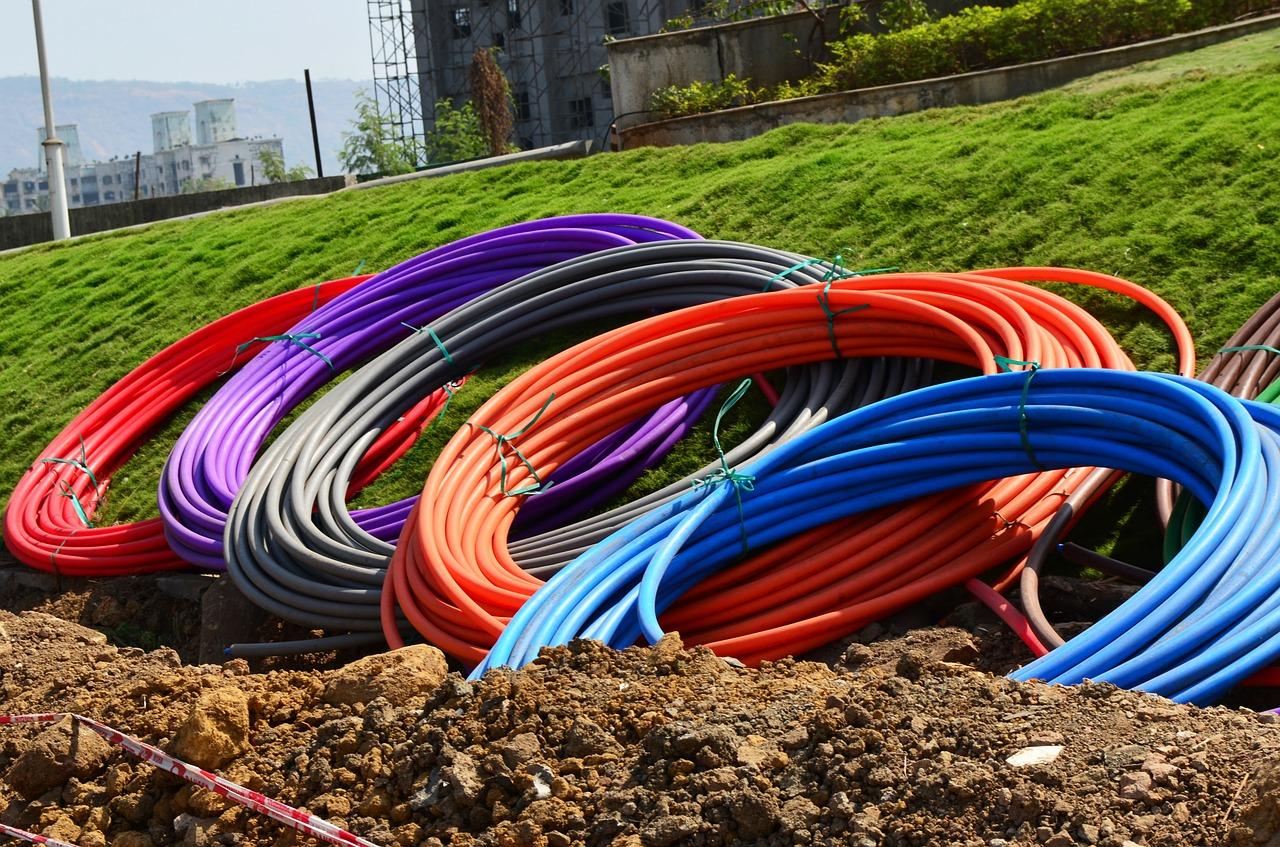 Remarks to Standing Committee on the Getting Ontario Connected Act

On March 30, 2022, AMO Executive Director, Brian Rosborough, made a presentation on behalf of members to the Standing Committee on General Government regarding Bill 93, the Getting Ontario Connected Act. AMO and municipal governments place critical importance on internet and cellular connectivity for our residents and businesses, and AMO’s remarks to the Standing Committee can be found here.

The province has announced that it is introducing legislation, that if passed, would cut the gas tax by 5.7 cents per litre and fuel tax by 5.3 cents per litre for six months beginning July 1, 2022. AMO has been assured by the province that this will not impact the associated municipal transit funding. 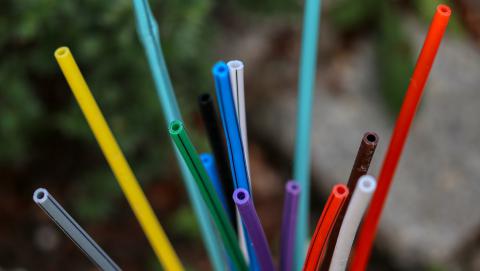 Broadband and Cellular Connectivity in Ontario 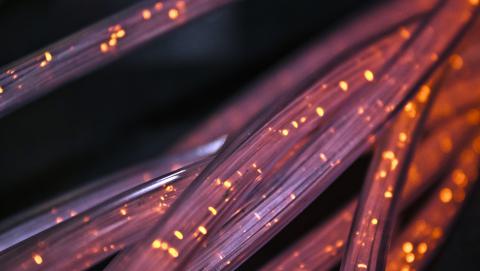 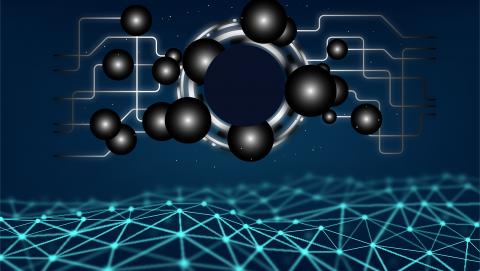 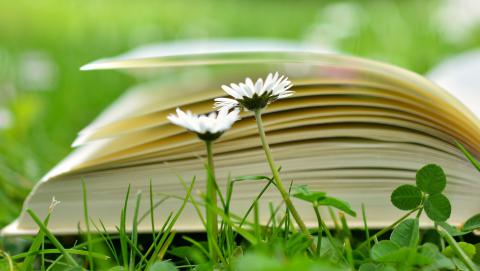