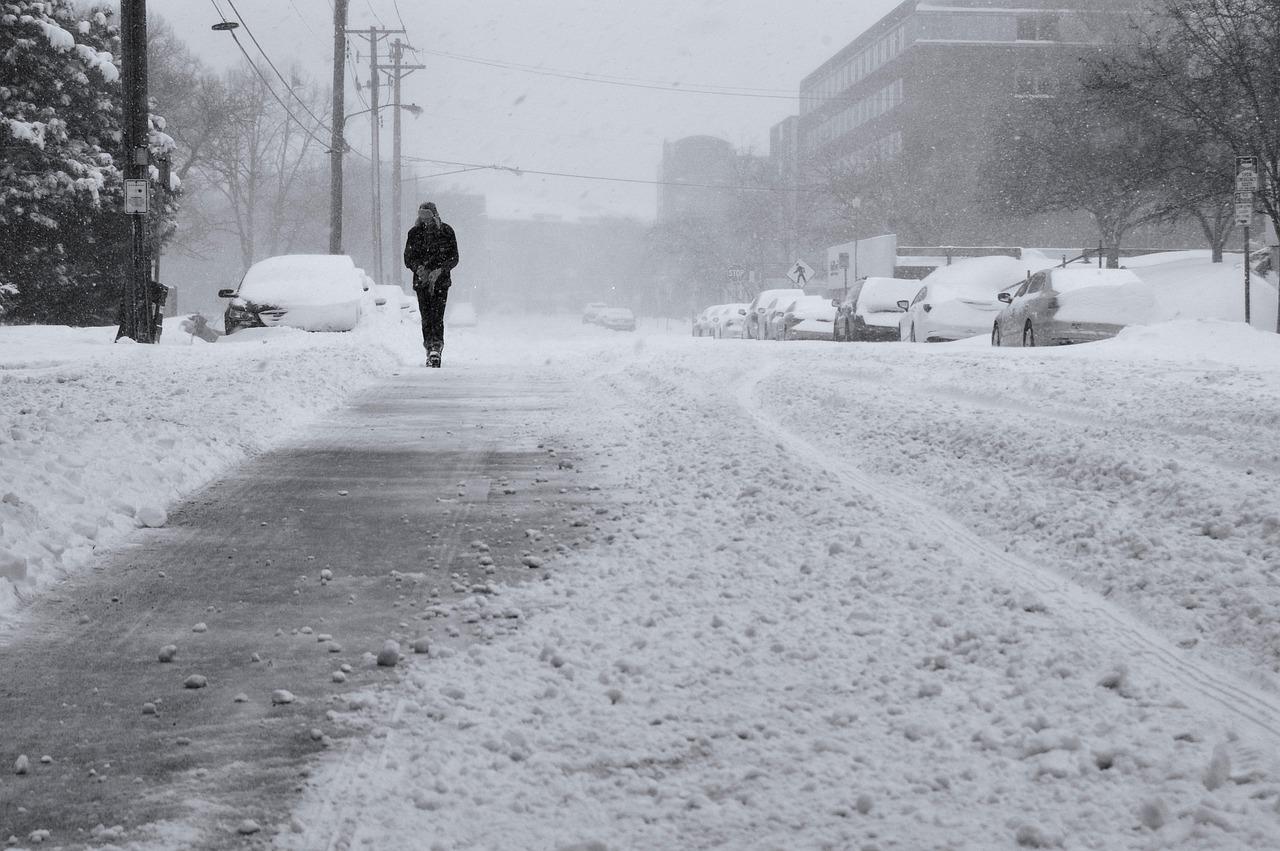 The Case for Joint and Several Liability Reform in Ontario

Also known as the 1% rule, the joint and several provisions may oblige a defendant, which is only 1% at fault, to pay the plaintiff’s entire judgment particularly in cases where the other defendant is unable to meet a court ordered award. As “deep pocket” defendants with seemingly limitless public resources at their disposal through the power of taxation, municipalities have often become the targets of litigation when other defendants do not have the means to pay high damage awards.

Joint and several liability is problematic not only because of the disproportioned burden on municipalities that are awarded by courts. It is also the immeasurable impact of propelling municipalities to settle out of court to avoid protracted and expensive litigation for amounts that may be excessive, or certainly represent a greater percentage than their degree of fault. 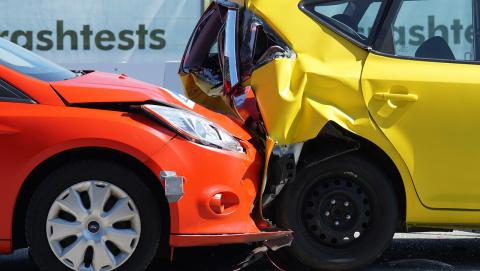 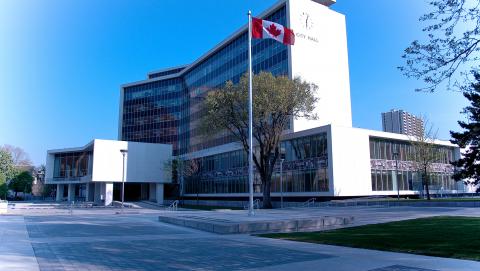 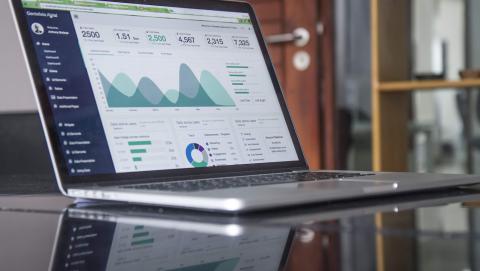 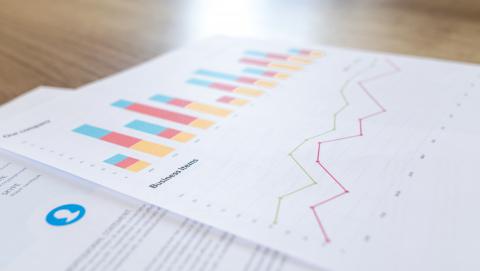