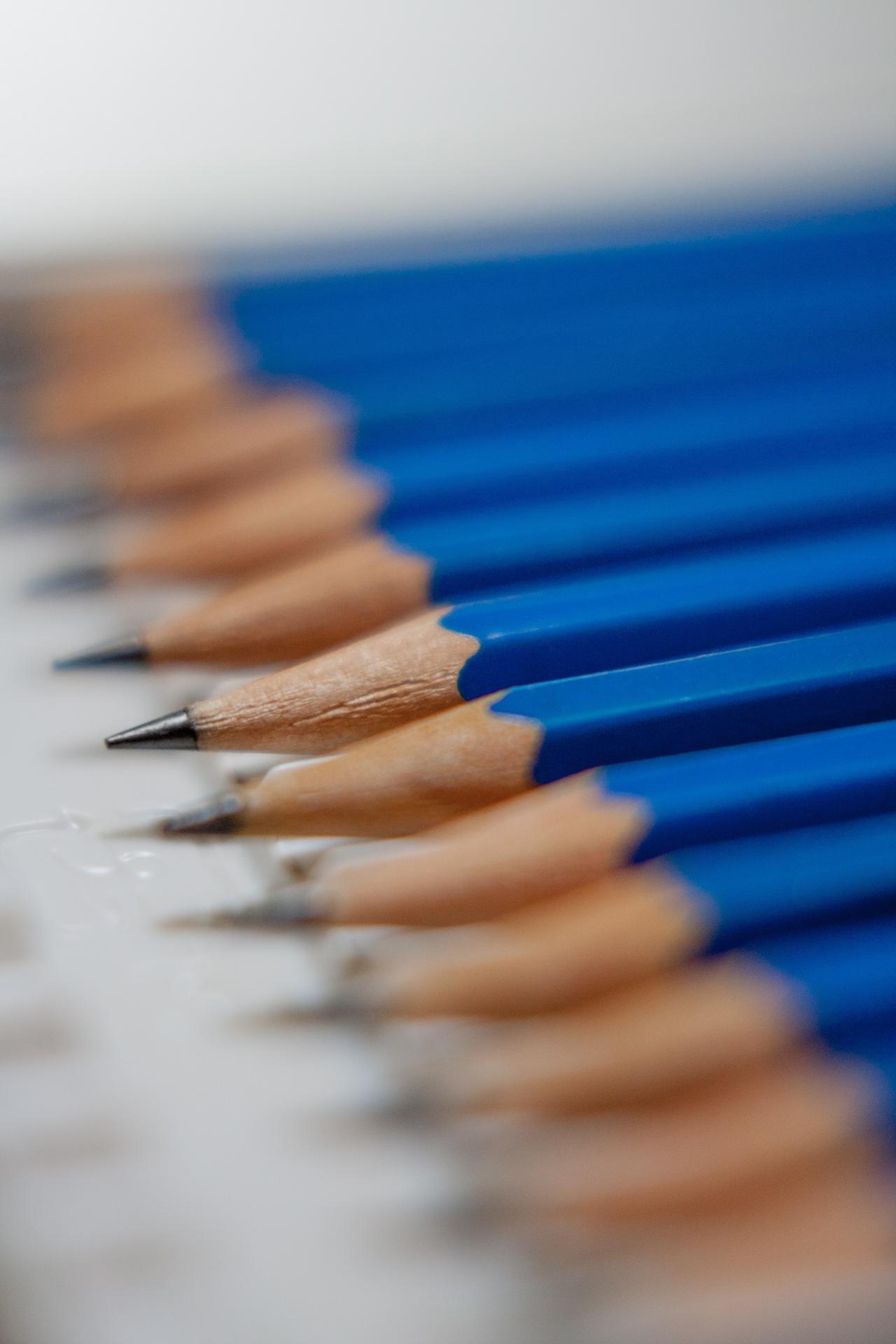 A number of changes are made to the Bill in response to our advice and others. The Bill has been ordered for Third Reading and its passage could be before the Legislature rises on June 1.

The following are highlights of some of the key amendments to the Bill:

Integrity Commissioner (IC) Regime
Meetings
Municipal Election Act
The Act has different commencement dates for different sections.  Some take effect upon Royal Assent of the Bill and others by the Lieutenant Governor at a future date.  Here’s a link to the various sections of the Bill and their effective dates:  Bill 68 Commencement Dates by Schedule.

Councils will need to adopt and maintain policies on:
The closed meeting investigator system took a year to put in place.  The IC regime is more complex, involving hiring of an IC, establishing a budget, administrative system and a Code of Conduct, as well as education for both councils and all of the local boards. AMO is advocating for a longer rather than shorter time period before the IC regime is enacted as a mandatory accountability process.

We will also need to await regulations related to authorized investments and prudent investor rules before municipal governments can use the latter.  The One Fund (a pooled investment fund operated by AMO’s Local Authority Services and Municipal Finance Officers Association’s CHUMS) will provide additional information in the near future.

There are additional amendments to the Bill but mostly of a technical nature, clarifying language and intent.

Given the magnitude of changes to the transparency and accountability regime for municipal councils and officials, and local boards, AMO’s Annual Conference will have a plenary session on Wednesday, August 16.  AMO remains very concerned about how the integrity regime may affect the many citizens and business people who volunteer to local boards.