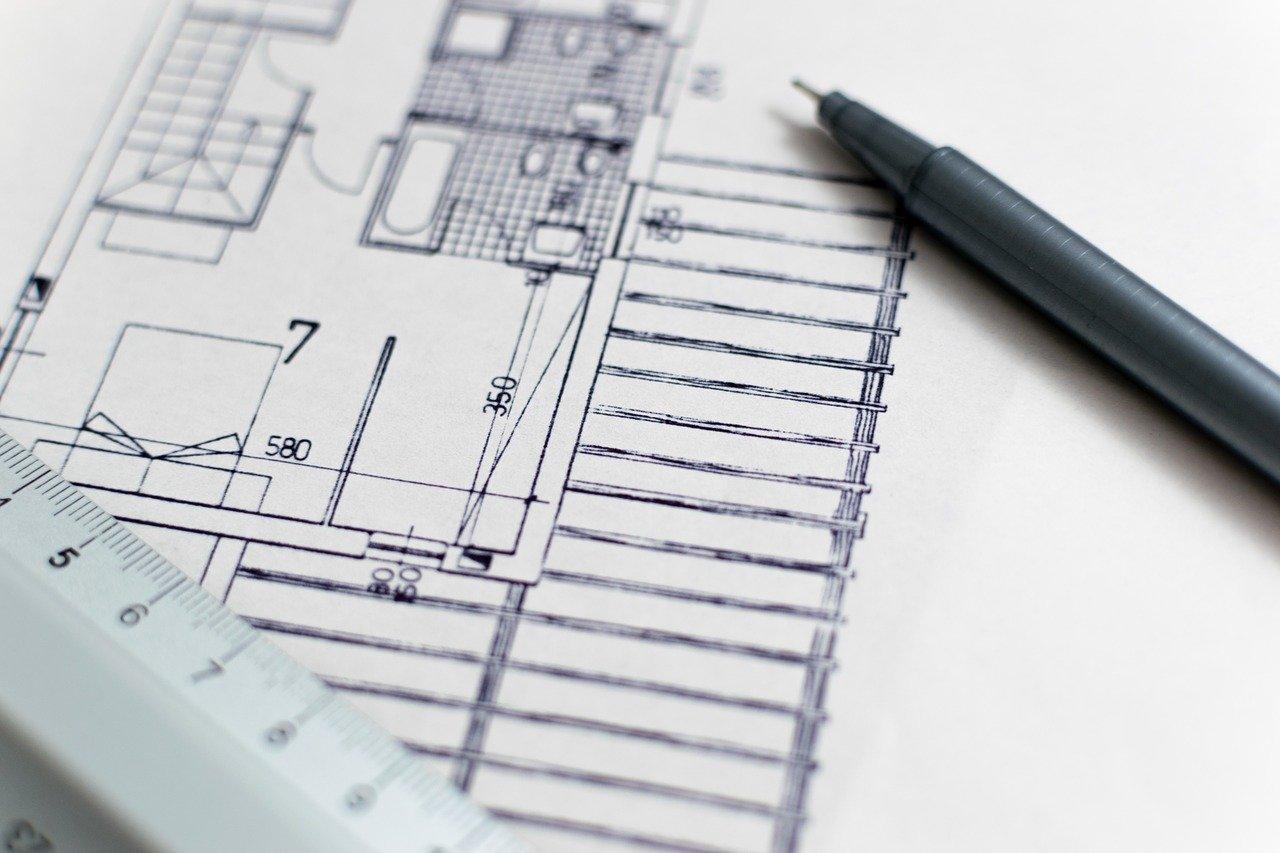 Earlier this week Bill 23 – More Homes Built Faster Act, 2022 passed Second Reading and was referred to the Standing Committee on Heritage, Infrastructure and Cultural Policy. AMO has requested to present at Committee and will submit written comments by the November 17 deadline.

Bill 23 is proceeding quickly through the legislature, which means it is likely to pass before many municipal Councils have been sworn in, and before the AMO Board can prepare a response. Given these tight timelines, AMO’s responses to the legislation and regulatory and environmental registry postings associated with it will be informed by our AMO Housing Blueprint and other recent work.

Bill 23 and the province’s new More Homes Built Faster Plan, as proposed, will have economic, social, and environmental implications that cannot be ignored. That is why AMO is releasing a preliminary analysis as it continues to work through the complex policy changes. It focuses on the following Schedules:

Examples below are intended to illustrate AMO’s early thoughts on how to approach an overarching response to Bill 23 and its related consultations. It is not intended to be exhaustive or inclusive of all proposed provisions.

Bill 23 proposes numerous changes to the Development Charges Act and Planning Act that, if passed, will significantly impact how municipal governments recover the costs associated with growth.

The cumulative impact of proposed changes to municipal fees and charges is significant and contrary to the widely accepted concept that growth should pay for growth.

While AMO would like to support the province’s housing objectives, it cannot support changes that largely place the burden of carrying the costs associated with development onto municipalities. AMO believes that the proposed changes may contradict the goal of building more housing in the long-term as it merely shifts the financial burden of growth-related infrastructure onto existing taxpayers.

Yesterday  the AMO President sent a letter to the Honourable Peter Bethlenfalvy, Minister of Finance, urging the province to address the funding shortfall associated with changes proposed under Bill 23. The province is expected to release its Fall Economic Statement on November 14.

While some of the proposed amendments to the Planning Act, Heritage Act, Ontario Land Tribunal Act, and the Conservation Authorities Act have merit, it is unclear how these changes will improve a community’s livability (i.e., connected to core infrastructure in an integrated and coordinated way).

AMO understands the desire to reduce barriers to planning and development approvals so that housing can be built faster. That is why many municipalities have made investments to streamline and digitize their processes and are working to improve processes in response to Bill 109.

The proposed changes to increase transparency around the heritage designations and the process at the Ontario Land Tribunal (OLT) will require implementation by already under-resourced municipal staff. The OLT also needs to be properly resourced to eliminate the existing backlog. AMO will be looking for more clarity around what constitutes an “undue delay,” and the policy intent behind having a municipality use property tax dollars to pay the successful party’s cost if its case is unsuccessful at the OLT.

Many of the proposed amendments to the Conservation Authorities Act and the Planning Act in Bill 23 are concerning, as they signal a move away from environmental protection at a time when climate change impacts are being felt more at the local level.

Bill 23 proposes sweeping changes to the regulatory responsibilities of Ontario’s 36 conservation authorities that, if passed, will undermine the collaborative and productive changes put forward by the Ministry led Conservation Authority Working Group over the past two years.

The proposals under Schedule 2 have raised confusion around how these changes will impact the Conservation Authorities Act regulations that recently came into effect. AMO is seeking further clarification to understand how these amendments will impact municipal budgets and environmental outcomes. At first glance, they seem to result in negative consequences (i.e., increased flooding, liability), at a time when the impacts of climate change are increasingly prevalent.

Another emerging area of concern is the proposal to allow pits and quarries to request official plan amendments within two years of a new official plan or secondary plan coming into effect. Finally, there are numerous environmental implications associated with the use of more land and the proposed reduction in revenues to build parkland.

AMO continues to work with provincial ministries to understand the proposed changes under Bill 23. In the meantime, AMO is meeting with stakeholders and our Task Forces to inform our Standing Committee submission and our responses to the relevant consultation postings. A list of regulatory and environmental registry postings has been created to show what should be prioritized.

We recognize that this is a challenging time for AMO members to provide feedback due to the recent municipal elections. If your municipality is providing comments and would like to share them with AMO, please contact policy@amo.on.ca. We will continue to provide further updates to members as the Bill and consultations progress. 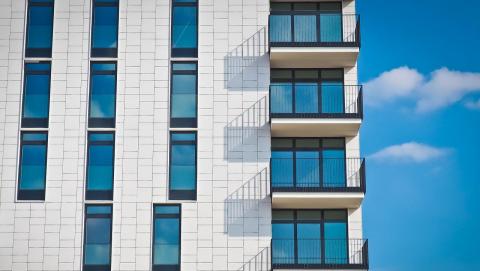 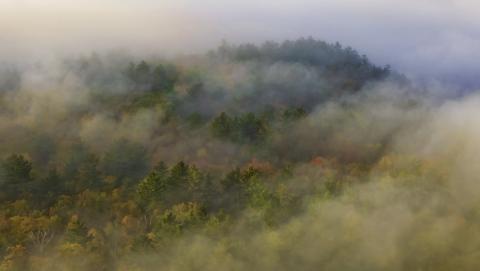 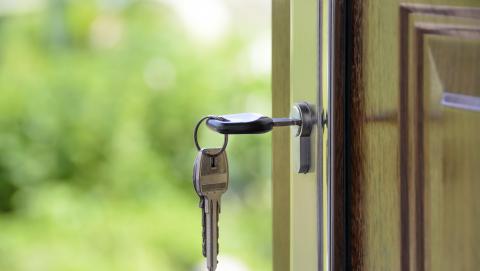 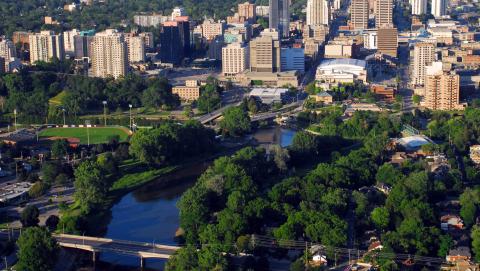