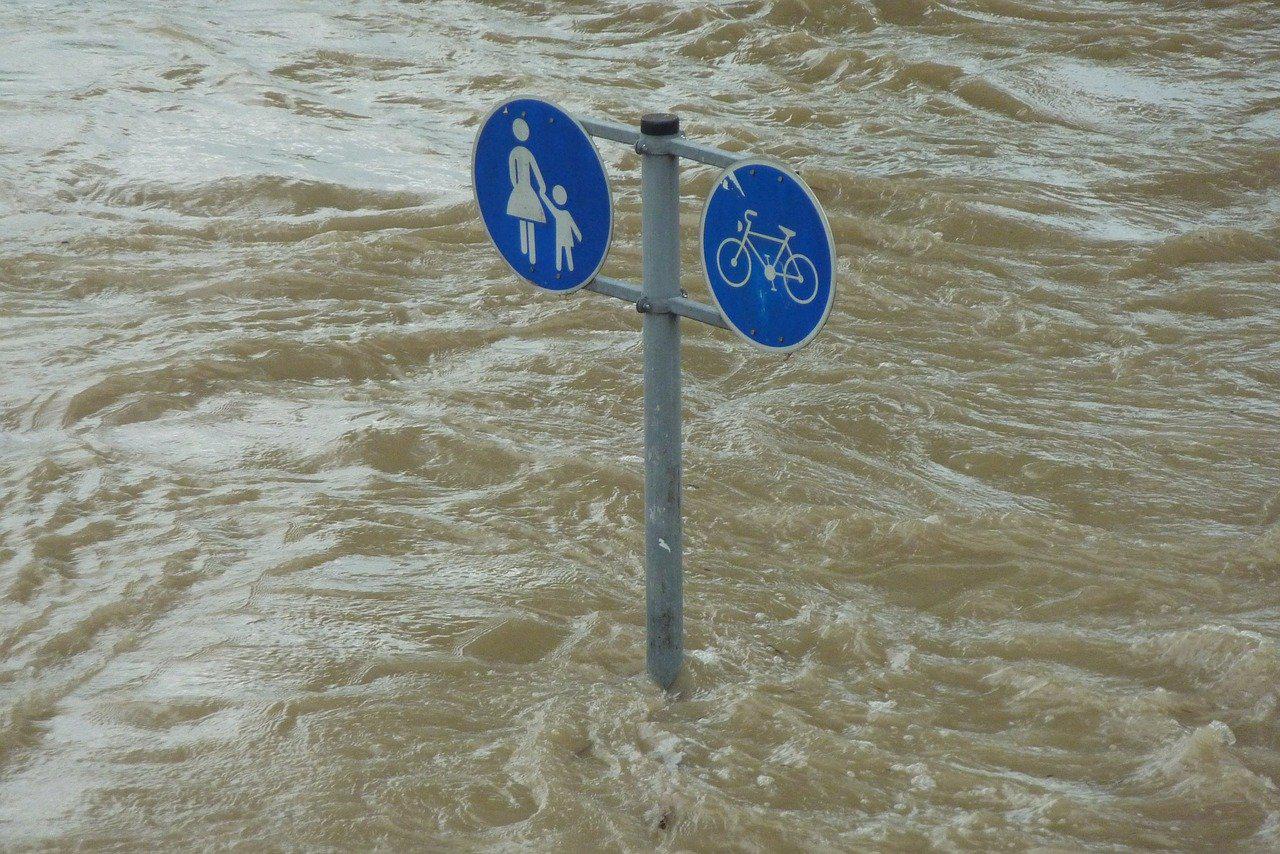 Climate change affects Ontario communities in many ways, but one of its most obvious impacts is the increase in storm and shoreline flooding. Adapting to more frequent extreme weather events, such as flooding, will be key to ensuring long-term social and economic stability across the province.

Flooding is a priority issue for many Ontario municipalities, and particularly for those on shorelines. In 2020 AMO released an advocacy paper on municipal strategies to better respond and adapt to flooding. Key needs include:

In response to the Flood Advisors Report, which followed the devastating floods of 2019, the Province released its Flooding Strategy in 2020. Recently, the Ministry of Natural Resources and Forestry has established a Flood Mapping Technical Team to identify flood-prone areas in the province. AMO welcomes the priorities and goals laid out in this report and looks forward to our continued work with the provincial government and the Flood Mapping Technical Team to put this strategy into action.

Although municipal governments often take up additional environmental protection roles beyond those required by regulations, they rely on the federal and provincial governments for key investments to safeguard Ontarians.

Municipal governments also provide residents with stormwater management and treatment services. AMO has long called for funding to improve and expand flood protection and stormwater management infrastructure given the increase in the frequency and intensity of storms. This would be prohibitively costly for municipalities to undertake on their own. Municipal budgets are already under immense strain due to the impact of the COVID-19 pandemic.

The provincial government has been working strategically and collaboratively with municipal governments on flood preparedness and mitigation. A partnership approach amongst all three orders of government is essential to ensure that municipal governments have the resources they need to keep their residents safe in the immediate term, and to better adapt to increased extreme weather events both now and into the future. 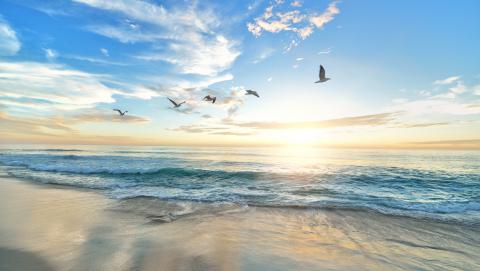 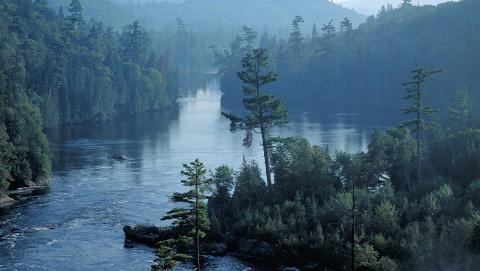 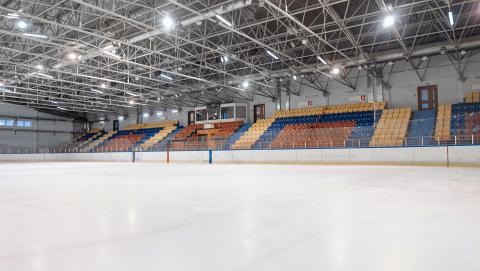 Understanding the Environmental Footprint of Telecommunications