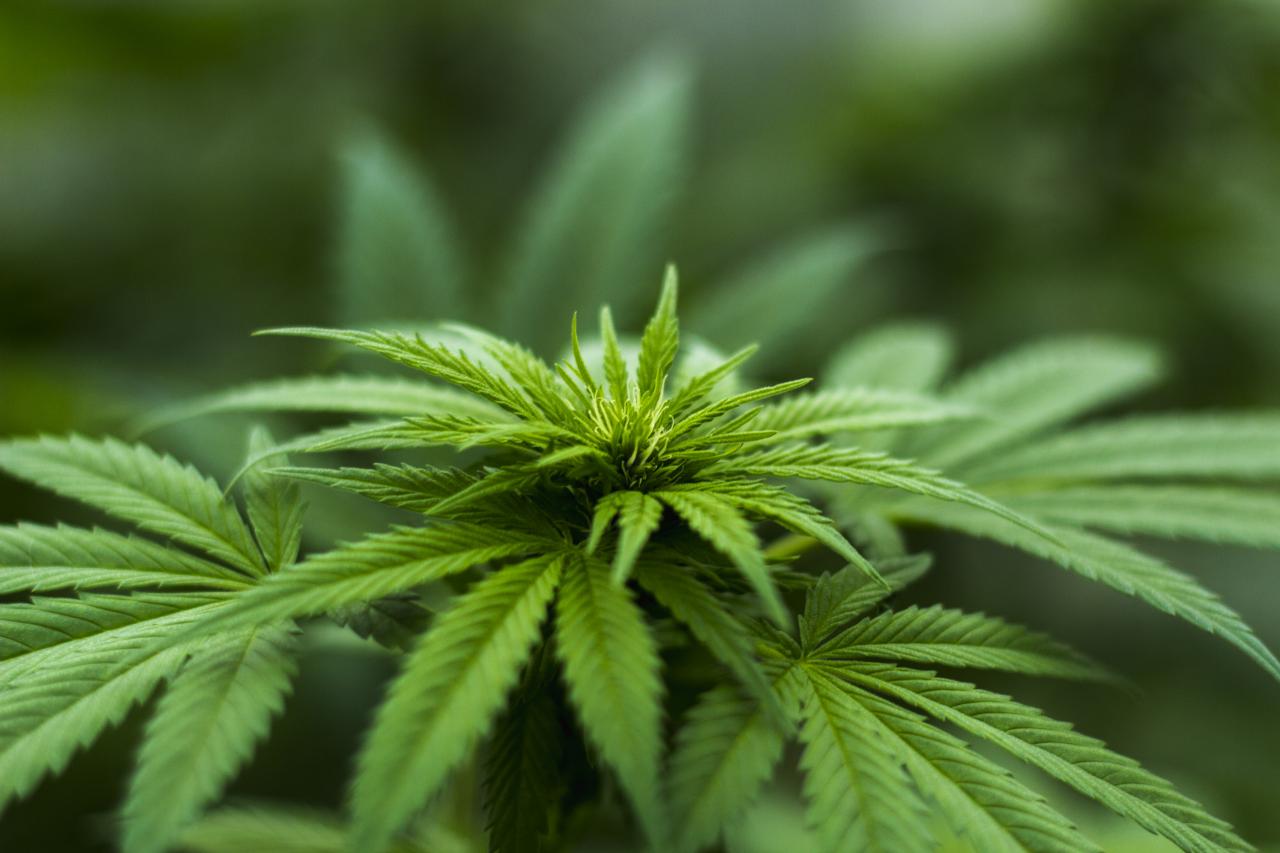 In 2018, the provincial government confirmed it will introduce legislation to allow the private sector to retail recreational cannabis in Ontario by April 1, 2019. In the meantime and as of October 17, consumers 19 or older will be able to purchase recreational cannabis through an online retail platform operated by the Ontario Cannabis Store.

In announcing the plans for legislation for a private retail store model, the province said that it will have consultations with municipalities, through AMO and the City of Toronto, police, public health, Indigenous communities, other stakeholders and the cannabis industry association over the next several months to gather input. The province will operate a licensing system for private cannabis retailers centrally to standardize rules for applications and administration. AMO welcomes this consultation.

AMO has supported private cannabis retail approach to create jobs and income locally in our communities. We called for a strong municipal voice through local zoning and licensing of both supply and retail of recreational cannabis so they are located and operated in a way that respects communities’ needs. Minister Fedeli, Minister of Finance, confirmed today that municipalities will have the ability for a one-time opting out of having a retail store in their communities.

Ontario has committed today to share the cannabis excise tax with municipalities to make sure local governments across the province can manage the transition to legal recreational cannabis. This is critical in both the transition period and longer-term, to protect and support our youth, residents and communities. AMO and our members appreciate the government’s commitment for the $40 million from the federal excise tax over the next two years to all municipalities across Ontario.

Cannabis and Communities - The Here and Now 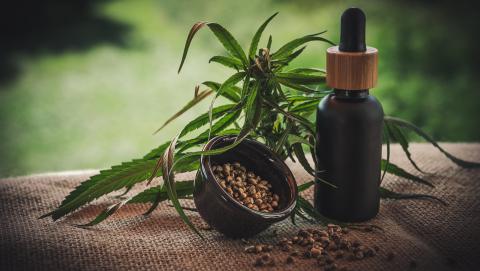